Roses requests a 15-year concession for the management of the anchoring buoy field.

It has included in the request the project for the installation of ecological dead bodies between Canyelles and Jóncols cove and the action would involve an investment of 888,000 euros.

Roses Town Council is requesting a 15-year concession from the Capitania Marítima del Estado for the management of the field of buoys for leisure boats, because it intends to invest and update the facilities in terms of environmental sustainability and protection of the marine environment. For this reason, the drafting of a project has been commissioned for the placement of the ecological dead, between Canyelles Petites and Jóncols. For this summer, the placement of the buoys has been approved through the Plan of Uses of the season.

The councillor for the Environment, Francesc Giner, explained that "our objective is that we want to obtain a longer period of authorisation, long enough to guarantee the amortisation of the investments we want to make". The request has been made enclosing information on the project that they want to carry out and which they are studying.

It is a project for ecological buoys. A 15-year concession has been requested, and to obtain it, a project has been drawn up by the company Oceans Ingeniería Civil, S.L. It is being carried out by the public works engineer Marc Cucurella.

The project has been complemented with a technical environmental study by the consultancy Submon, which contemplates the installation of 234 anchoring buoys and 64 perimeter buoys (those that define the anchoring area). Giner explained that they would be placed in all the coves, between Canyelles Petites and Jóncols cove. The project contemplates the removal of all the current buoys that do not comply with the regulations and the placement of ecological buoys. The action would involve an investment of 888,000 euros.

If the 15-year concession is granted, it will be managed by the municipal company Ports de Roses.

Meanwhile, for this summer it will be regulated again through the Plan of Seasonal Uses of the Public Maritime Terrestrial Domain. It is planned to maintain the number of some 200 buoys between all the coves. According to the councillor, some damaged buoys have already been replaced and some ecological ones have been added, but the whole will be done if the concession is obtained.

The inertia and tradition is that until now the buoy fields have been managed on the basis of annual authorisations, processed within the framework of the seasonal use plans, but this way of doing things poses problems intrinsic to the duration of the authorisation when the council must consider making significant investments to update the facilities, as has been put on the table. 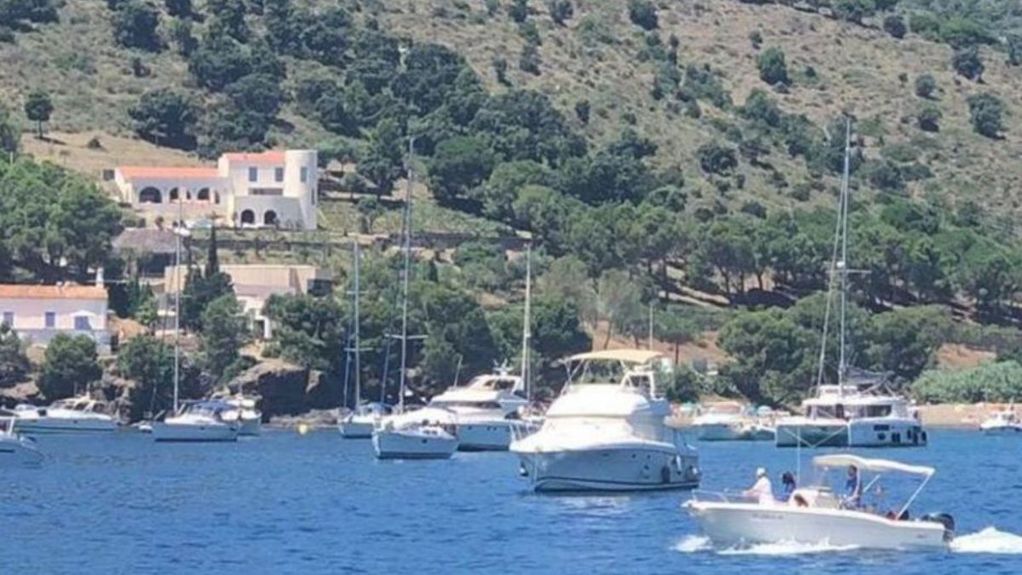